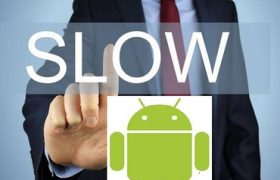 One of the most prevalent issues with Android OS is that it becomes sluggish after a few months of usage, and the most often asked question by users is how to make Android devices faster. “My phone is running slow” is probably a complaint have right now. Buying an expensive smartphone capable of high performance […]

I have read or heard of how some people used one person’s National Identity Number (NIN) to register or verify SIM cards for other persons. And I can’t help but wonder how this could be allowed! Many things have happened or been happening in Nigeria in the past few years that just make you be […] 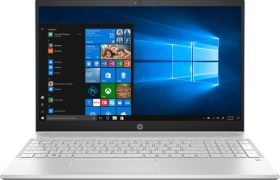 Purchasing a laptop is probably not an easy thing to do. Even if you fully know what you want and what everything implies, finding the right one might be challenging. It’s difficult to know which laptop computers are ideal these days since there are numerous options. Even surfing the manufacturer’s pages to try to purchase […] 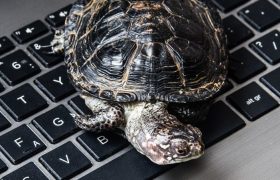 Working with a slow computer could be quite annoying, whether it happens gradually over time or all of a sudden. Even if you do try to keep your laptop or PC in good working order, it’s astonishing how rapidly things slow down. This article is for you if you’re using Windows, and you’re saying to […] 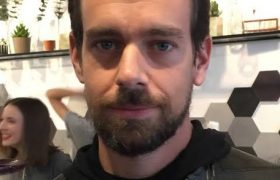 In a tweet discussion with Grammy-winning artist Cardi B, former Twitter chief executive Jack Dorsey claimed that he believes Bitcoin would eventually replace the US Dollar. Cardi B had inquired on Twitter if cryptocurrency will eventually replace the US dollar, to which Dorsey responded, “Yes, Bitcoin will.” Cardi B and Dorsey’s conversation about cryptocurrencies displacing […] 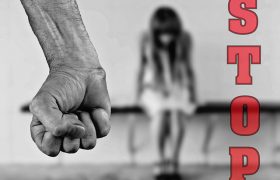 A significant amount of dust has been raised in recent times on the matter of rape. The incidence is actually troublesome considering the victims and aftermaths. Many people have called on governments to do more in tackling this menace. However, I find it contradictory that these same folks still do or encourage things that promote […] 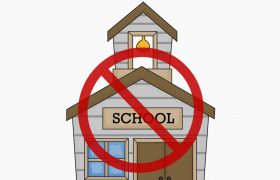 It’s disheartening sometimes realising how some so-called leaders in this country think! This is especially because some foreigners might draw their conclusions about the citizens here based on what these people do. The other time, someone proposed a hate speech bill, perhaps, principally targeted at keeping Nigerians mute on social media. Now, another “lawmaker” is […] 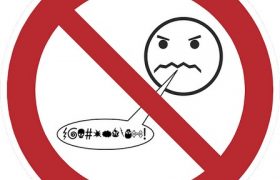 Just when you thought you have seen and heard it all, some folks around here somehow still contrive to surprise or shock you – maybe, just a little. I was listening to a favourite on-radio comedy programme today when I heard about a proposed hate speech bill. It wasn’t the first time I heard about […] 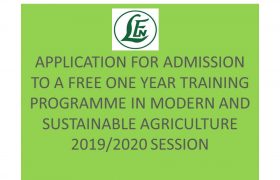 Agriculture is a less-than-ideal occupation to many people, especially to graduates of higher institutions of learning, in Nigeria. Yet, it was reported earlier this year by Al-Jazeera that more than 55 percent of young people aged between 15 and 35 are without work. In the light of this, some of the discerning ones may see […] 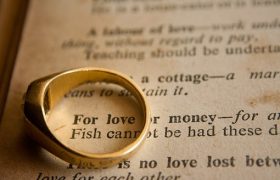 This one is for the brothers. If you are a lady, you may please excuse for a moment. But you can still read on, though, if you are a female; just don’t use anything you read here to ‘set us up.’ 😀 There are many single guys out there today in their late 20s or […]